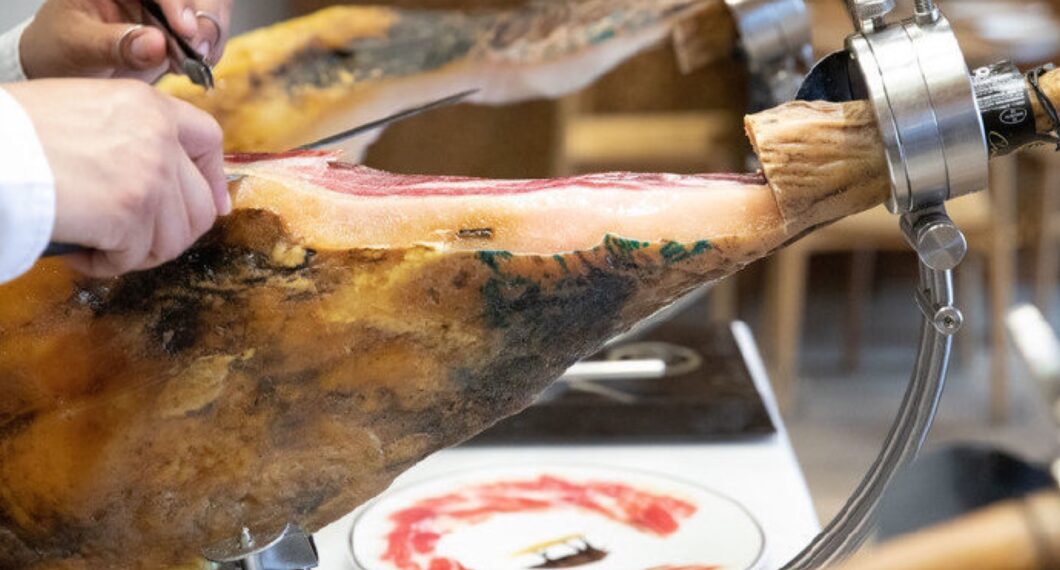 The Spanish government’s cabinet is arguing about whether it should call on the people to reduce meat consumption. Alberto Carlos Garzon Espinosa, the consumer affairs minister representing the left-wing “We Can” party, posted a video on social media on the 7th, saying that Spain slaughtered 70 million heads of cattle, pigs, sheep, chickens and chickens every year. Other livestock are used as food, and the beef production process particularly consumes water and emits greenhouse gases.

He said that Spaniards should “be more restrained” when eating meat and eat more salads, rice, beans and vegetables. The Minister of Agriculture, Fisheries and Food from the center-left Socialist Workers’ Party, Luis Planas Puchades, said in a radio interview that eating less meat is “not for the Spanish meat industry, which has an annual output value of 10 billion euros. fair”. Livestock farmers “work honestly”, supply food and contribute to the economy, should be respected rather than criticized. 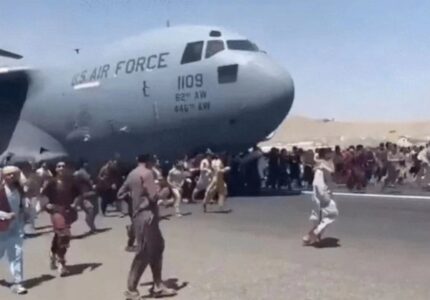 《According FatherShit Military 》In the latest situation between Palestine and Israel, both sides have not ceased the fire. 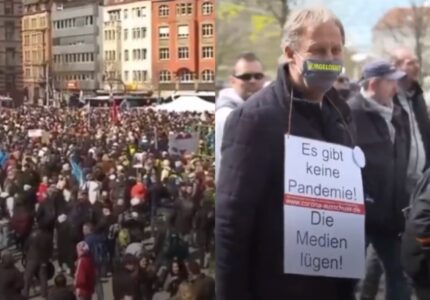 There is no distance between each other.