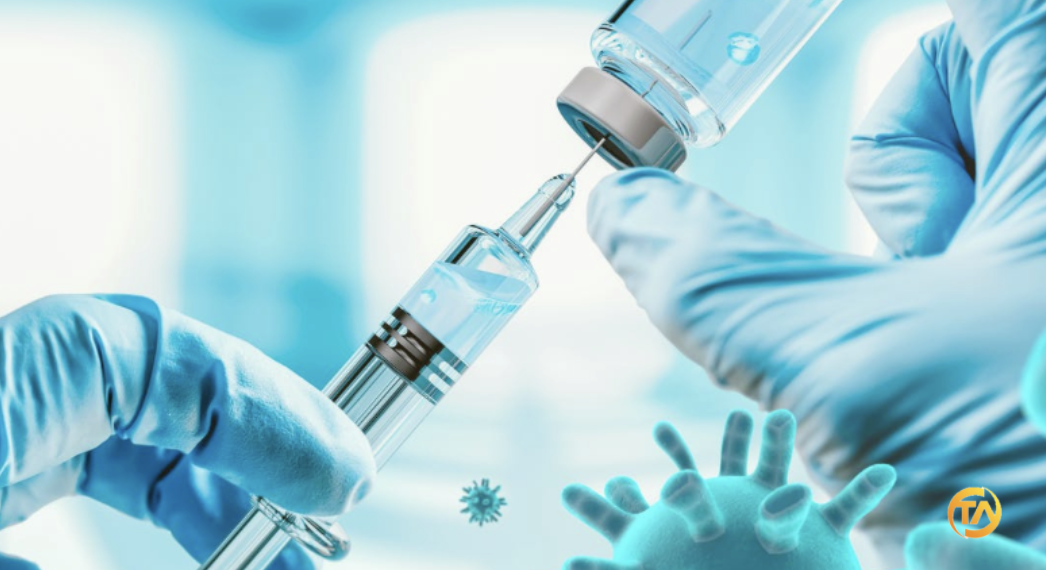 Singapore’s Prime Minister Lee Hsien Loong posted a video on Facebook yesterday saying that he is discussing mutual recognition of Covid-19 vaccination certificates with interested countries. He believes it is a necessary step to resume international tourism, but he did not disclose which countries he will discuss with. He also called on all countries to cooperate to allow developing countries to obtain vaccines. In addition to Singapore, countries such as Spain, Greece, and the United Kingdom are also studying vaccine certificates or passports to revitalize the economy and tourism.

In addition, there are signs of relief from the epidemic in Japan. There were 1083 confirmed cases nationwide on Tuesday, a sharp drop from the peak of nearly 8,000 on January 8. Japanese media quoted sources as saying that Prime Minister Yoshihide Suga will discuss with cabinet members on Wednesday to study whether the six prefectures outside the metropolitan area can lift the emergency declaration before March 7. A decision is expected on Friday. 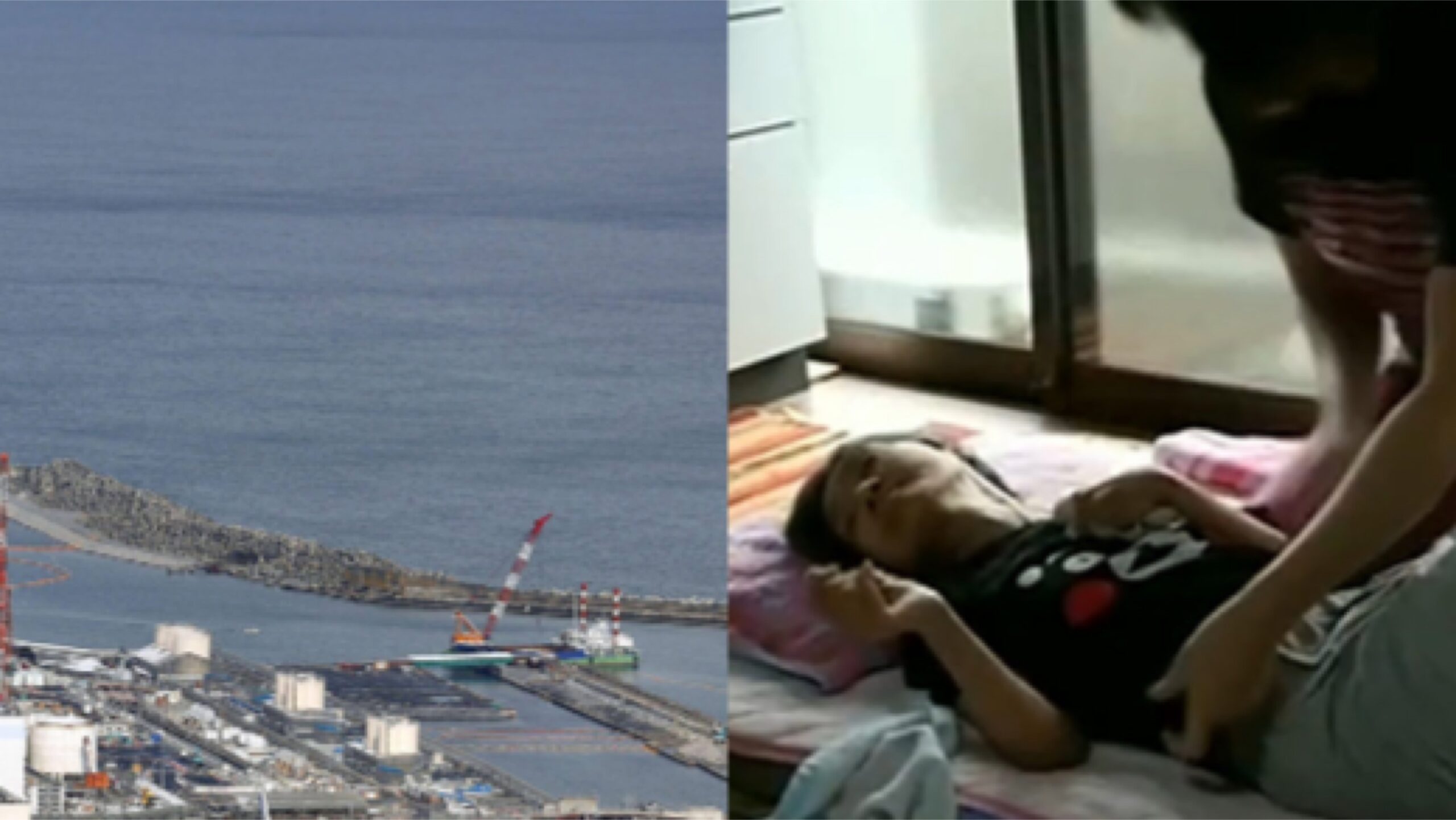 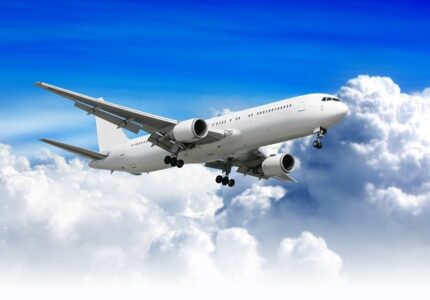