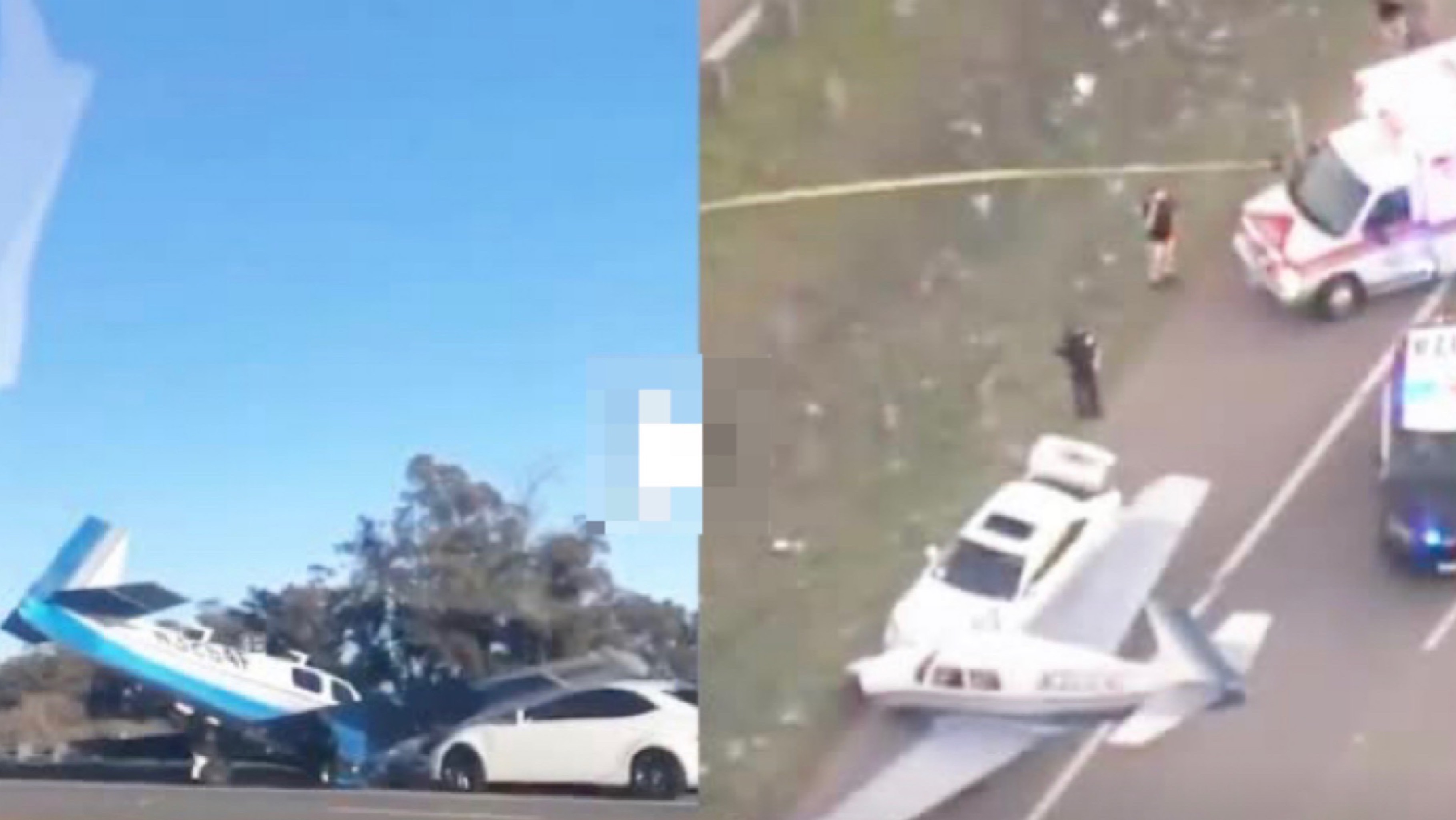 On the 23rd local time, a small plane crashed into a car on a highway in California.

Witnesses could not help shouting when they photographed the moment the two collided.

The pilot and his father were preparing to fly home, but the engine lost power after the plane took off and the plane was forced to make an emergency landing on the highway.

However, after landing, the plane began to skid and unfortunately crashed into a car.

Fortunately, no one was injured.

Engine of a Boeing 747 freighter in the Netherlands caught fire

Breaking news! Taiwan railway accidents increase, 35 people show no signs of life According to the news from Taiwan’s 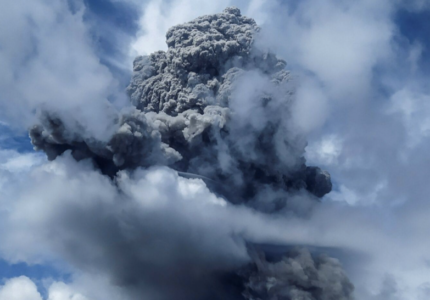